Wondering who the voices your hearing on the show belong to? Well here a little bit about each member & guest on Bone's Lair 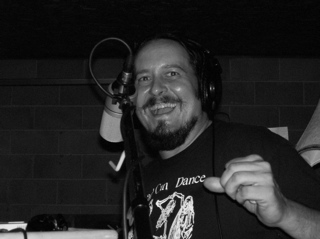 Along with being a Shameless Self Promoter, Bone has been a Radio DJ, Strip Club MC, Motorcycle Mechanic, and Rock-n-Roll Roadie, who now devotes most of his time to DJing, Creating Music, Remixing, Club Event Promoting, and Podcasting. There is no know explination why he is the way he is, but research is ongoing. One day, we hope to find a cure. 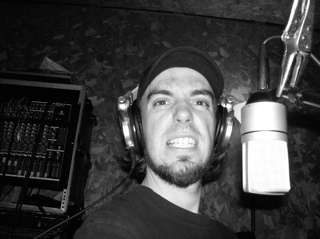 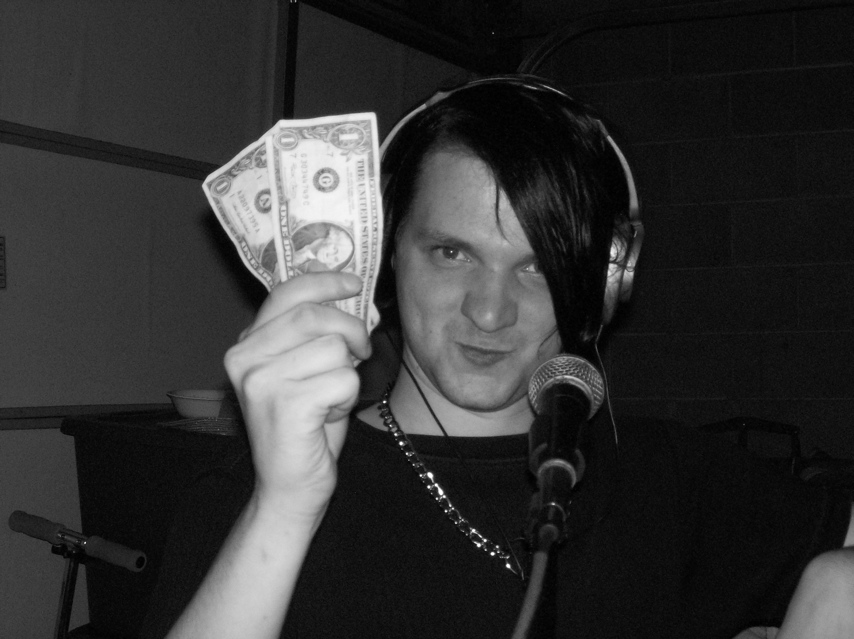 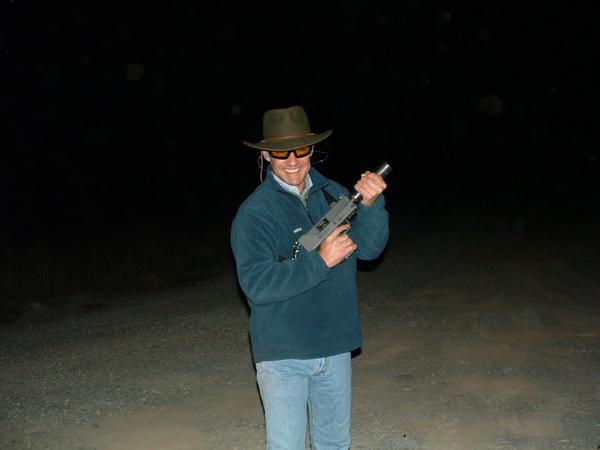 Twisted Hillbliiy covers all kinds of Hardcore music from Goth/industrial, Punk, Death Metal, and Black Grass, along with some of the hotest HillBetty Babes you have ever feasted you eyes on. Check the Online Magazine out at www.twistedhillbilly.com or their myspace page. Be sure to tell em Bone's Lair sent ya! YEE HAW!! 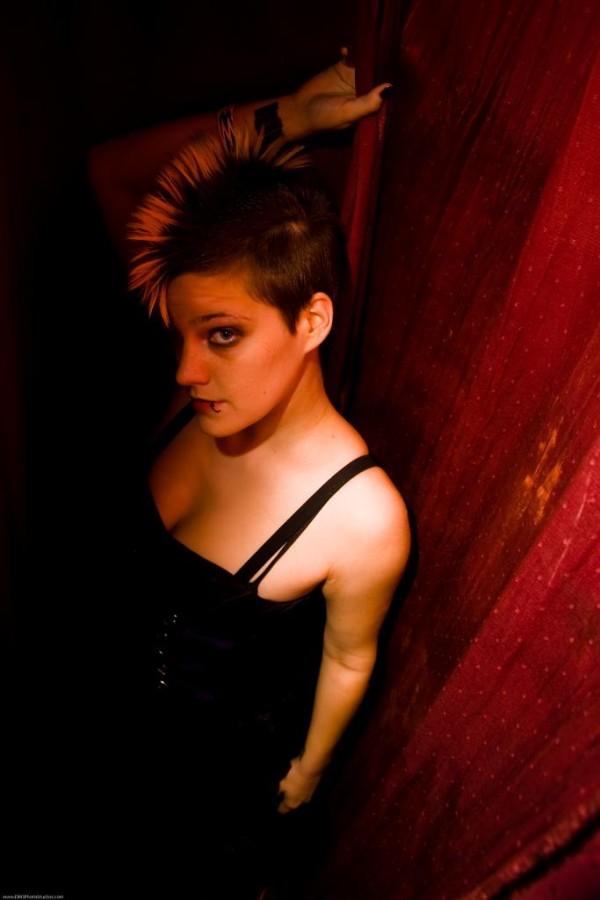 Goth/Industrial DJ from Knoxville TN. Nitesynth is our probably the most effective member of our street team. Her tendancy to lose and destroy clothing at events seems to have the strange effect of creating fans of the show! Check out her MySpace page and join her friends list!

Chris aka "Trance" appears on episodes: #29

Twisted Hillbliiy covers all kinds of Hardcore music from Goth/industrial, Punk, Death Metal, and Black Grass, along with some of the hotest HillBetty Babes you have ever feasted you eyes on. Check the Online Magazine out at www.twistedhillbilly.com or their myspace page. Be sure to tell em Bone's Lair sent ya! YEE HAW!! 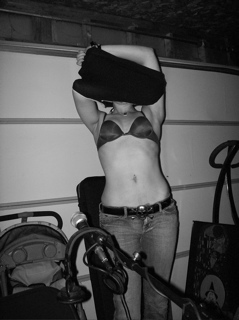 The orginal Bone's Babe. She is a former catholic school girl turned goth/stripper who credits the Bone's Lair hosts for her transformation.

Anyone got a dollar to tip her?

Voltaire is often described as a modern day renaissance man. He is a singer/ performer, creator of comic books, animation and toys.
As a musician, he is a songwriter whose music can best be described as a collection of murder ballads, tongue-in-cheek exercises in the macabre, with just enough bawdy songs about Star Trek and Star Wars to keep a Con audience rolling in the aisles. Many know him for his song "Brains!" from the Cartoon Network show "The Grim Adventures of Billy And Mandy".
Check out his websites:
www.voltiare.net
or for his myspace
www.myspace.com/voltairenyc

White Lightning Burlesque is the hottest thing to hit Knoxville since the days of the Thunder Road moonshine runners. After a trip to Sin City, The Wildcat From Wildwood, Miz Kitty, set out to find the baddest bitches ever to grace a stage. In January 2006, Miz Kitty spanned the globe to recruit the vampy vixens. Some found her, by fate, chance, or mutual outlaw acquaintances. They rendezvoused at their secret practice camp in the Great Smokey Mountains, where they managed to recruit the government revenuer who came to bust them for their moonshine still. When a wayward panty wrangler stumble upon their camp, they knew the group was complete!
The WLB girls will bump, grind, croon, temp, and tease their way into your hearts!
Get Struck by White Lightning Burlesque!
Check out their websites:
www.whitelightningburlesque.com
or for their myspace
www.myspace.com/Whitelightninburlesque

Back to Main Page